We can repeat or quote the exact words spoken. This kind of reporting is called direct speech.

We can make a speaker’s words or thoughts part of our sentence, using conjunctions (e.g. that) and changing pronouns, tenses and other words when necessary. This kind of reporting is called indirect speech or reported speech.

There are some grammatical differences between direct and indirect speech. These changes are mostly natural and logical, and it is not necessary to learn complicated rules about indirect speech in English.

Публикувано от Learn with us! 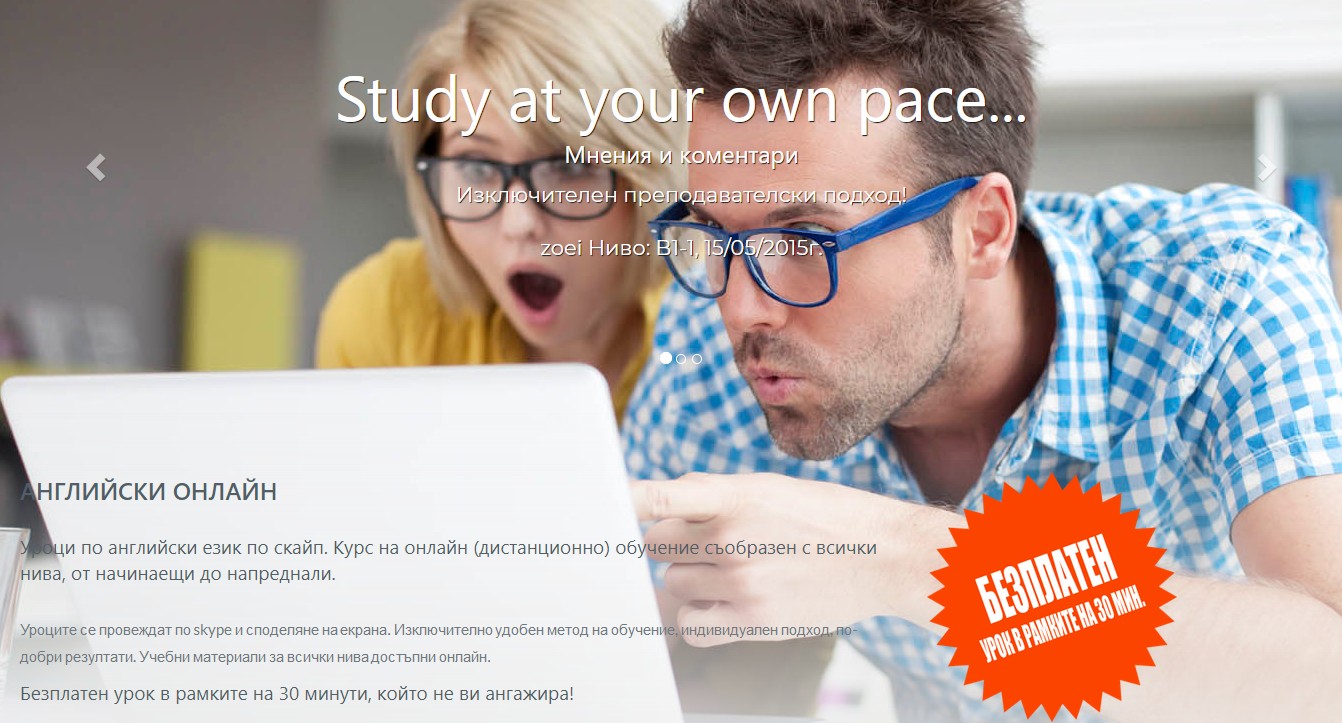